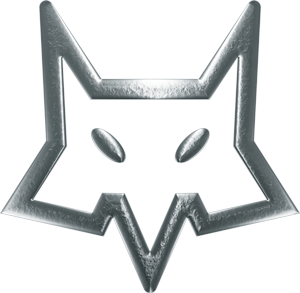 The KAIMANO is one of the best diving/combat knives in use today.

FOX O.M.G. KAIMANO Italian Navy Special Operation Unit Combat/Diving knife KAIMANO is the exclusivity model of Italian Navy Special Operation Unit, it has built following their strict specification.
The knife develop with O.M.G. company that is one of the leading suppliers in Italy of diving material for the military, has been tested very strictly in several conditions, it has been kept for more than one month inside sea water to can test corrosion and at the end has been selected like the official knife. All the feature of the blade has been studied from the Unit, we have followed their request for production of the knife and of the sheath that is applied in their respirators using MOLLE system place on the back side of the sheath. One of the best diving/combat knife actually used in the field.

view all articles in the press review